With the recent natural disasters that brought destruction to lives, properties and livelihood in the Cordillera Region, the Ifugao State University (IFSU) through its Extension and Training Department is stepping up its capacity trainings and activities to strengthen the capacity of local communities to adapt and mitigate the impacts of natural disasters.

According to a report released by the Ifugao Provincial Disaster Risk Reduction Management Office, it stated that the province is ranked 3rd among the top 10 provinces in the Philippines at risk to all combined climate and weather related disasters; one of which is raininduced landslide.

The report added that majority of the municipalities in Ifugao are identified as susceptible to landslide. In fact, there were several reported incidents where lives were lost and agricultural and other properties were damaged.

Recognizing this situation, IFSU through its Extension and Trainings Department partnership with the Kalinga State University collaborated on a project to help disaster-prone communities. The Project Reducing Disaster Caused by Rain-Induced Landslide: Training for Communities and Non-Experts aims to train barangay officials and community leaders and evaluate landslide susceptibility of their communities using the developed tool for non-experts to guide them in crafting policies and ordinances as well as programs related to Disaster Risk Reduction Management.

“Thank you for coming to give us this training. It very helpful for us to determine the areas/sites that are susceptible by using the folding paper technique and the simple evaluation tool to compute the susceptibility. Now that we know that our area is really susceptible to landslide, we will take some actions. We will ask the Banaue Local Government
Unit to fund a riprap project to at least control the impacts when a landslide may occur,” said a trainee from Banaue.

Another trainee added that “I am not an engineer but the method and formula helped us detect the landslideprone areas. The training should also be open to all like our relatives and community members.” IFSU hopes that the capacity trainings will be replicated in other communities of Ifugao to capacitate local people to lessen the damage and loss of lives, properties, and livelihood.

As a University, it recently created its Disaster Risk Reduction Management Committee and Environmental Department to formulate and consolidate programs responsive to the needs of the institution and Ifugao communities.

Other schedules will be set for the remaining barangays.# 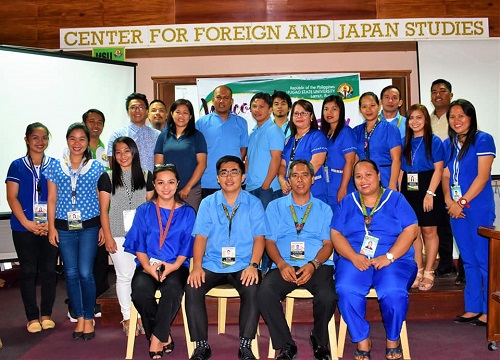 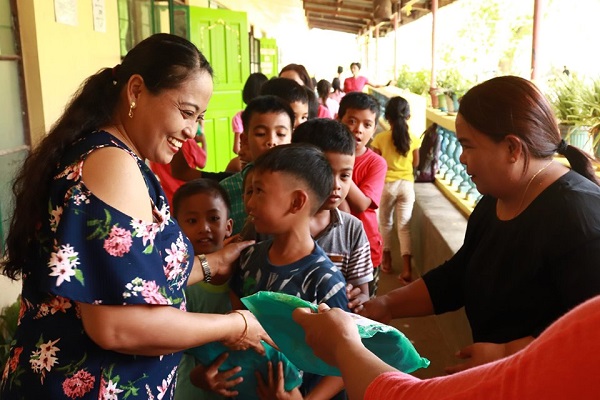 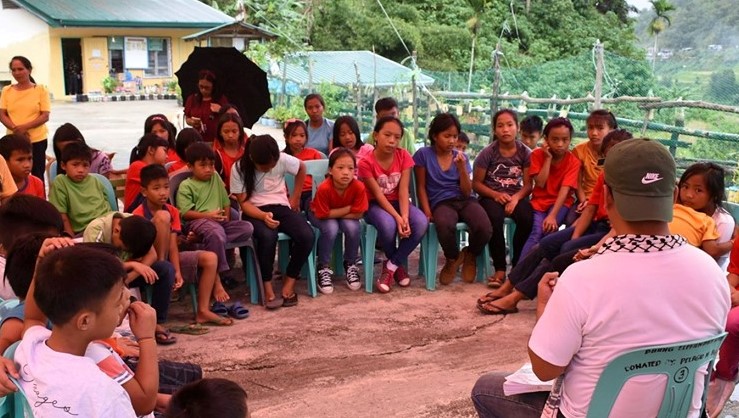 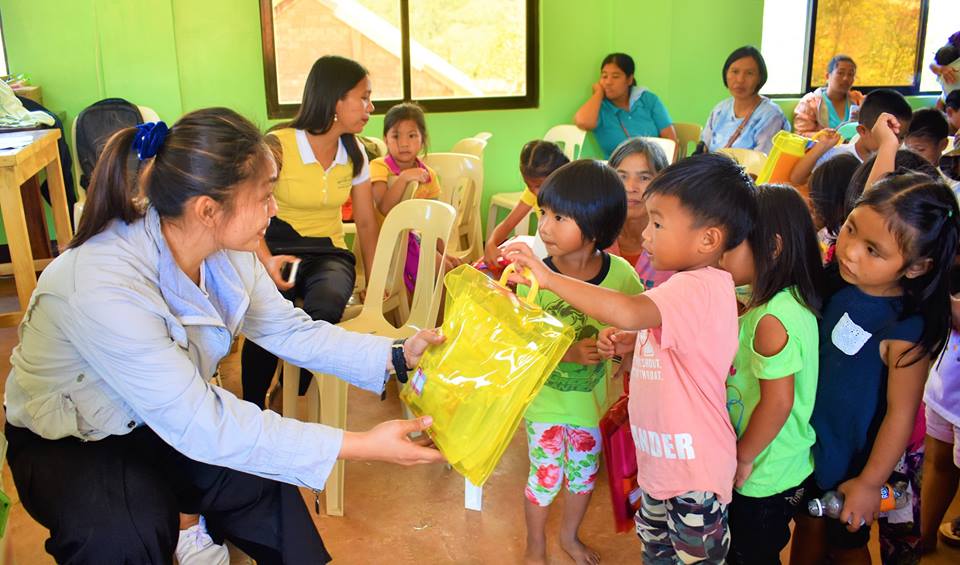