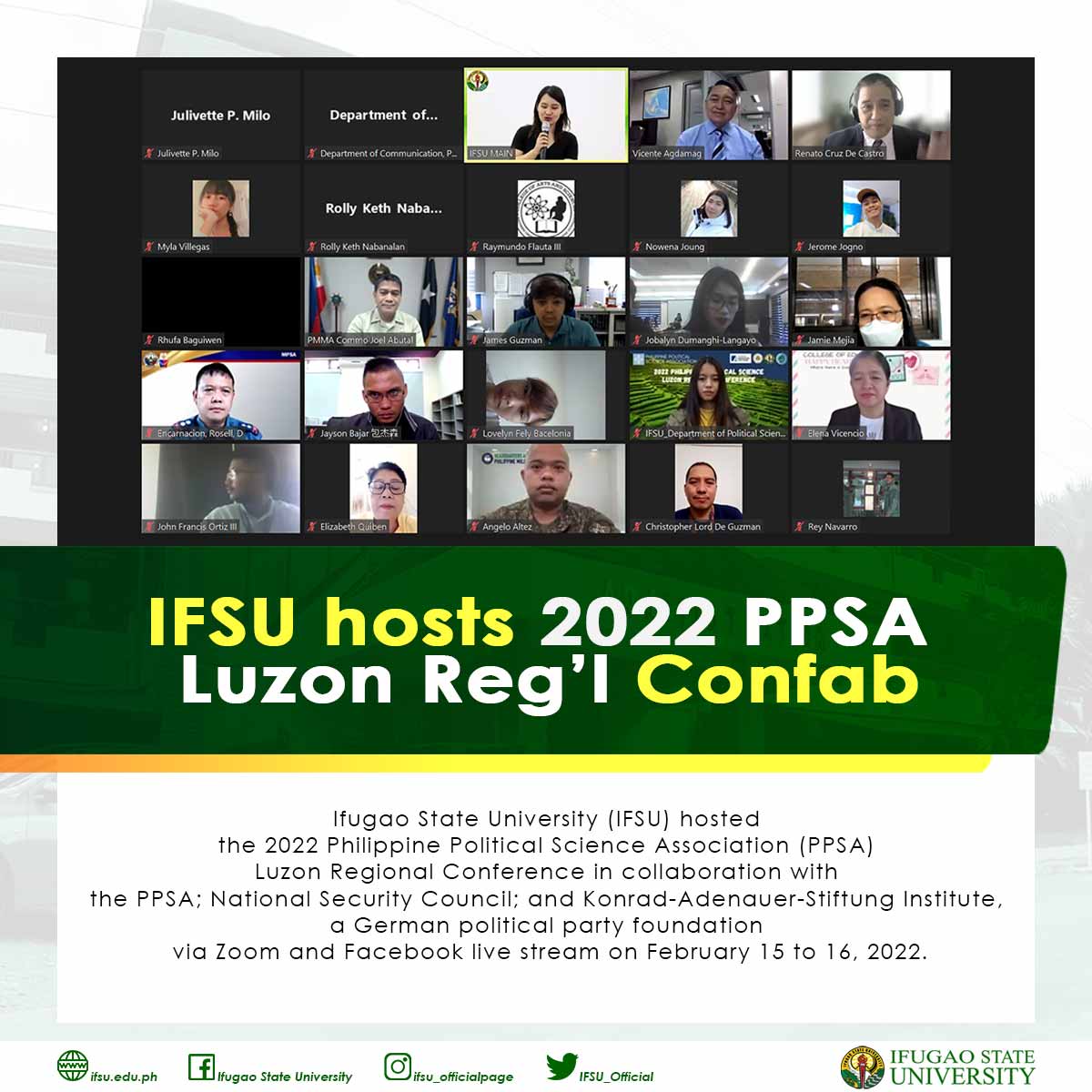 Aimed at generating a discussion on the current trends and issues on the Philippine National Security During and After the Duterte presidency: Looking Back and Looking Beyond, said 2-day conference gathered at least 250 participants from professionals and students in the Political and Social Sciences, policymakers in Luzon, among others. 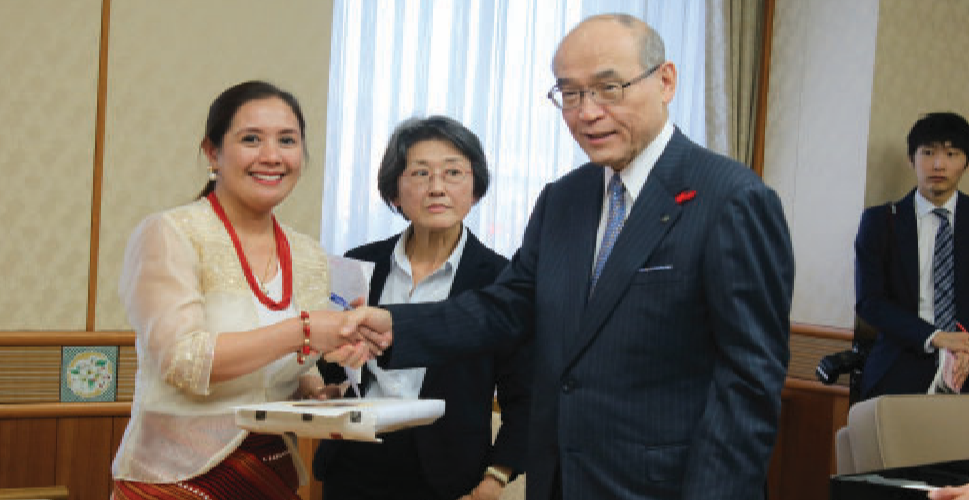 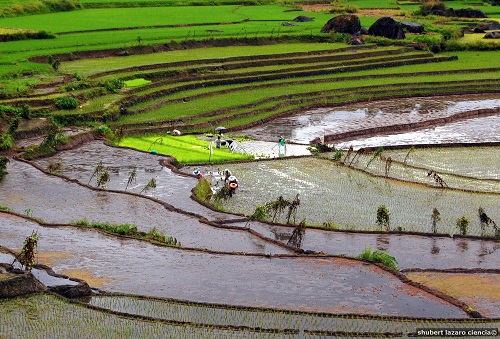 Understanding the Nagacadan Rice Terraces from the farmers’ perspective 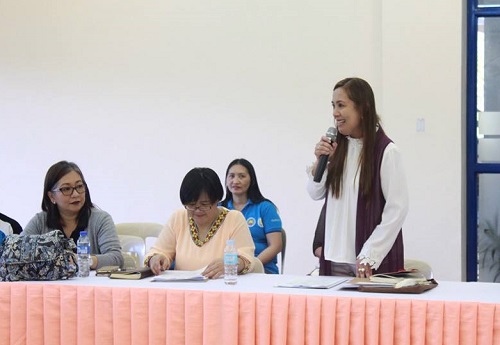 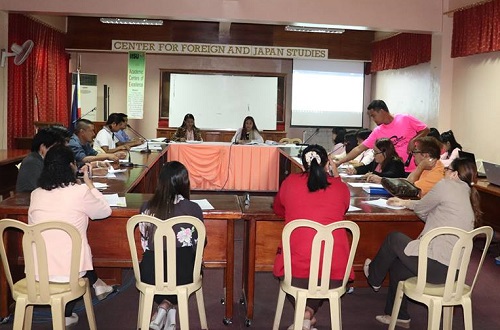