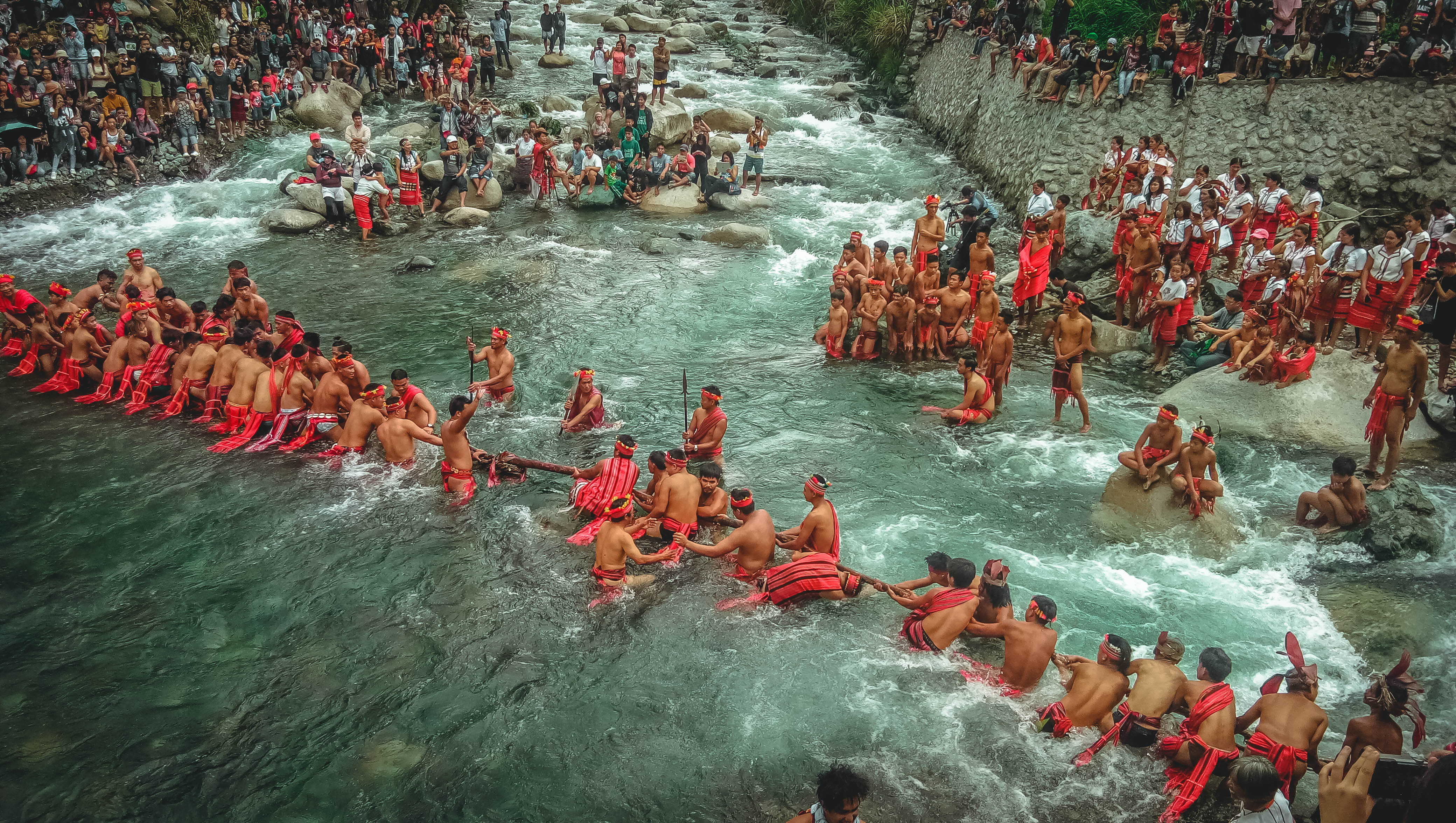 The Ifugaos’ concept of culture is a result of its people’s long time interaction with nature, hence, the construction of the Ifugao Rice Terraces alongside with beliefs and traditions. Thus, natural and cultural heritage can never be separated or delineated in Ifugao society. Amid the stewardship of the Ifugao ecosystem services directed by indigenous knowledge, climate crisis is disturbing the system that has long been practiced by its people.

On August 21-22, 2020, the I-Hapo sub-ethnolinguistic community of Hungduan, Ifugao completed the agricultural rice cycle through the Huwah and Punnuk, the postharvest thanksgiving festival of the villages of Hapao, Baang and Nunggulunan. This year, the Nunhipukana River where the Punnuk is annually held is uncrowded making it more earnest. The participation is strictly limited among the villagers in observance of health and safety protocols due to the pandemic. Usually, it is jam-packed with neighboring villagers, tourists, and media.

Endemic to the I-Hapo, Huwah and Punnuk is performed to mark the end of harvest season and commence a new agricultural rice cycle. Huwah is a ritual done in the abode or rice granary of the Dumupag who is the “traditional elite” owning the widest rice paddies in the village.  It is performed by the Mumbaki (native priest) through the Paad where he invokes the spirits of the ancestors of the Dumupag to share the celebration of rice produce abundance with their living descendants.  The ritual requires two chickens and rice wine that are sacrificed. The Mumbaki reads the bile of the sacrificial livestock and when deemed as good omen, he declares a celebration where the villagers drinks rice wine for merriment and on the next day, perform the Punnuk.

During the Punnuk, all the villagers wearing their traditional attire gather at the Nunhipukana River for a friendly tug-of-war and other traditional games. Before the onset of the games, the Mumbaki will beseech a prayer called the Gopah to ask for blessings of safety and harvest abundance in the next agricultural cycle. When attending the Punnuk, participants must plunge into the river as it is believed to wash away misfortunes and diseases. It concludes when all the dongla (Cordyline fruticosa) plants and other symbolic materials used are thrown into the river. This is to let the neighboring villages recognize that harvest season has concluded and a signal that all cultural restrictions such as eating of aquatic resources (fish, clams, mollusks, and etc.), proceed in other agricultural activities, and among others are lifted.   Punnuk has been inscribed by UNESCO in the representative List of the Intangible Cultural Heritage of Humanity on December 2, 2015.

The indigenous peoples are said to be the most resilient yet most affected in climate crisis. The Ifugaos use their indigenous knowledge in adapting to changes such as change in climate affecting the agricultural systems. During the recent years, it is observed that there is an alteration in the rice production calendar as rice maturation depends through and with the aid of climate and other environmental factors. On this background, Punnuk is used in assessing the climate crisis affecting the villages in Hungduan as it is an indicator of the conclusion and commencement of the agricultural cycle.

In the research-project entitled “Documentation of Huwah and Punnuk: An Agricultural Ritual Endemic in Hapao, Hungduan, Ifugao” by Jimmy Bumanghat, alumnus of the Ifugao Satoyama Meister Training Program, it recorded the rice production calendar of I-Hapo villages. Paralleling it presently, presented below are the alteration in rice production calendar in the past 5 years:

Evidently, the farming cycle of Ifugao is transforming to adapt to the changes in climate and environment. According to the Training Needs Assessment by the culture bearers and farmers of Ifugao conducted by Ifugao Satoyama Meister Training Program in 2014, there is a continuing loss of indigenous flora and fauna, watershed destruction, unregulated land use conversion, reduced farm labor and lack of inheritance of traditional culture. The threat of the changes in climate and environment worsens the said challenges. This dynamism of the indigenous peoples in the utilization of indigenous knowledge and systems are efficient in understanding the patterns and alterations in agricultural heritage. This projects the plausible response in the future as mitigation and policy recommendation. #Clyde B. Pumihic 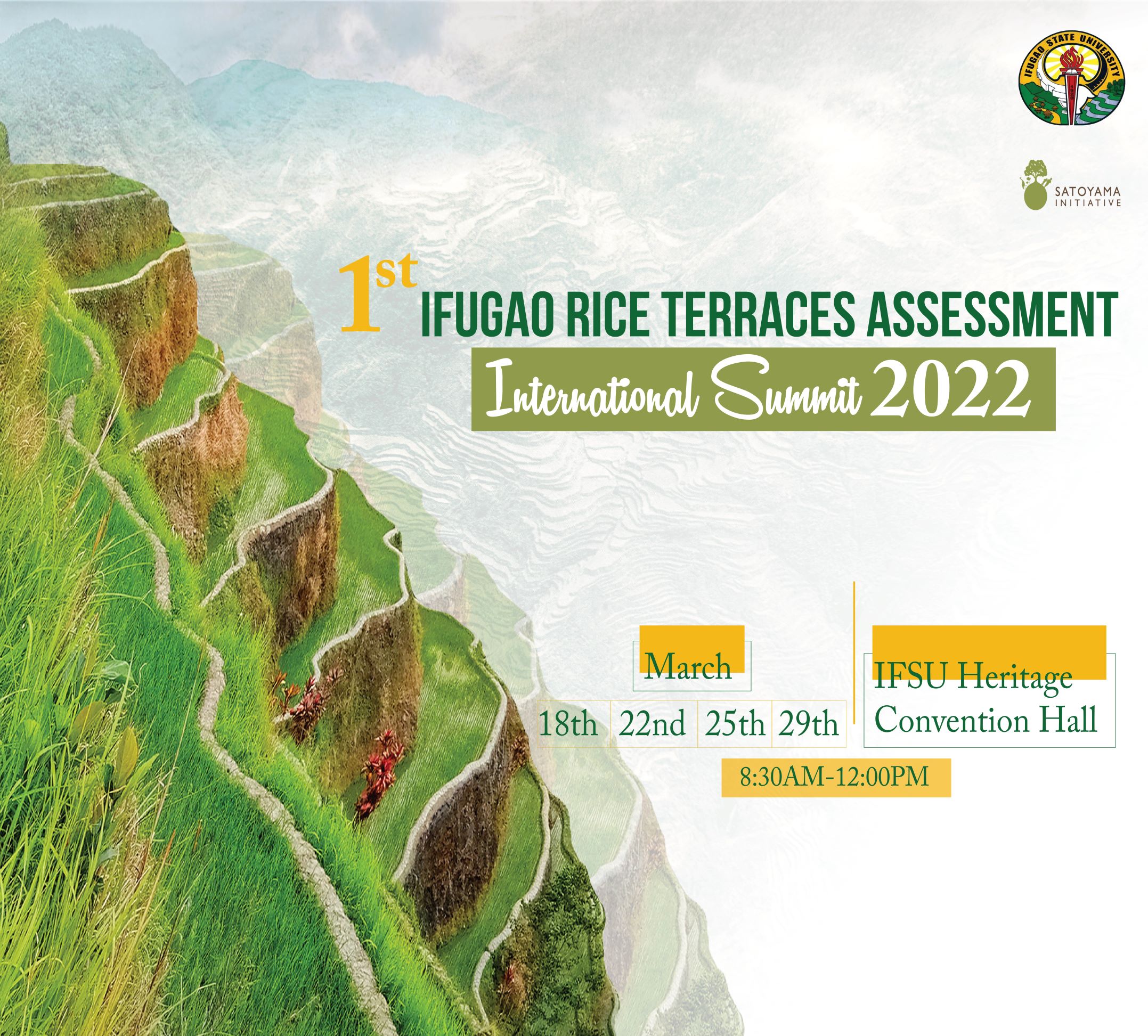 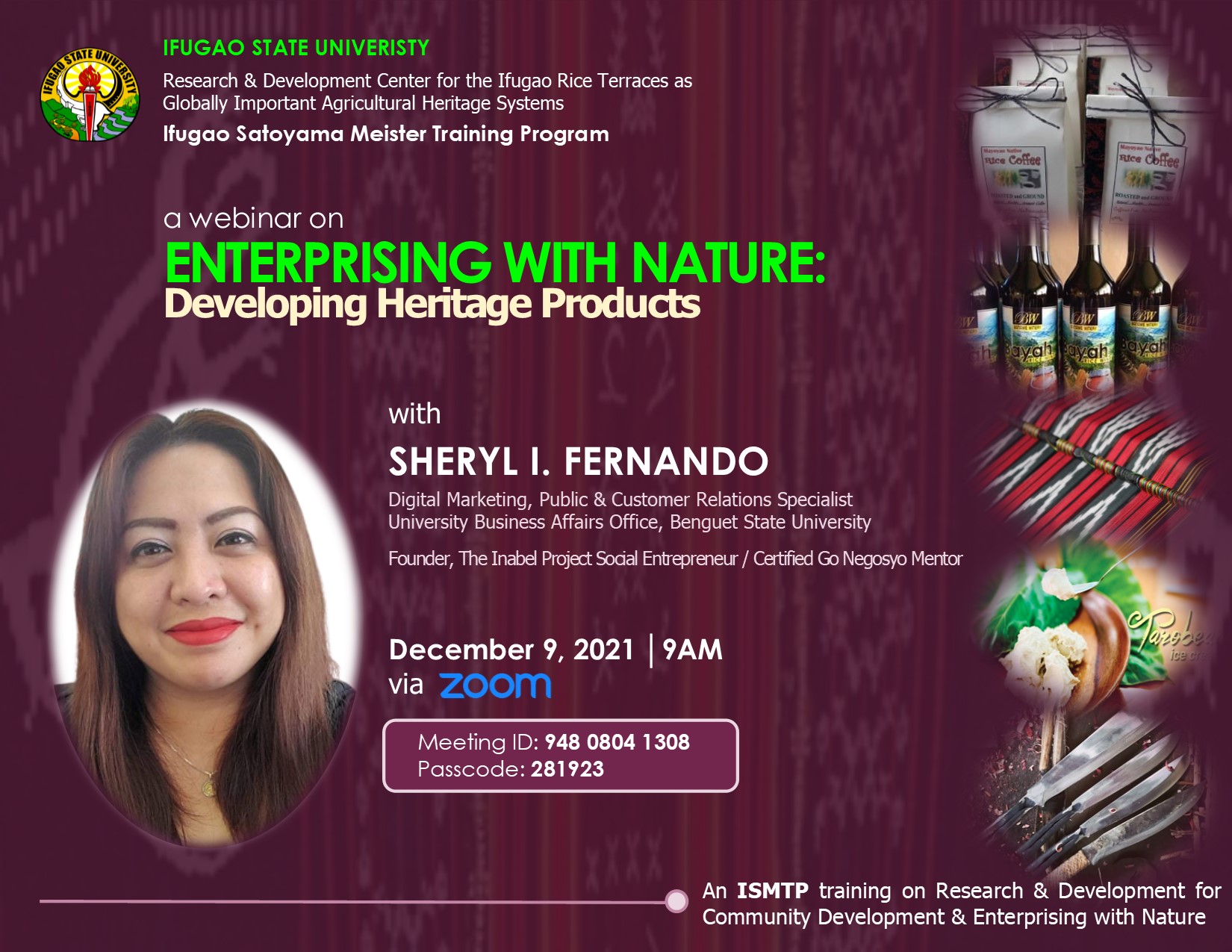 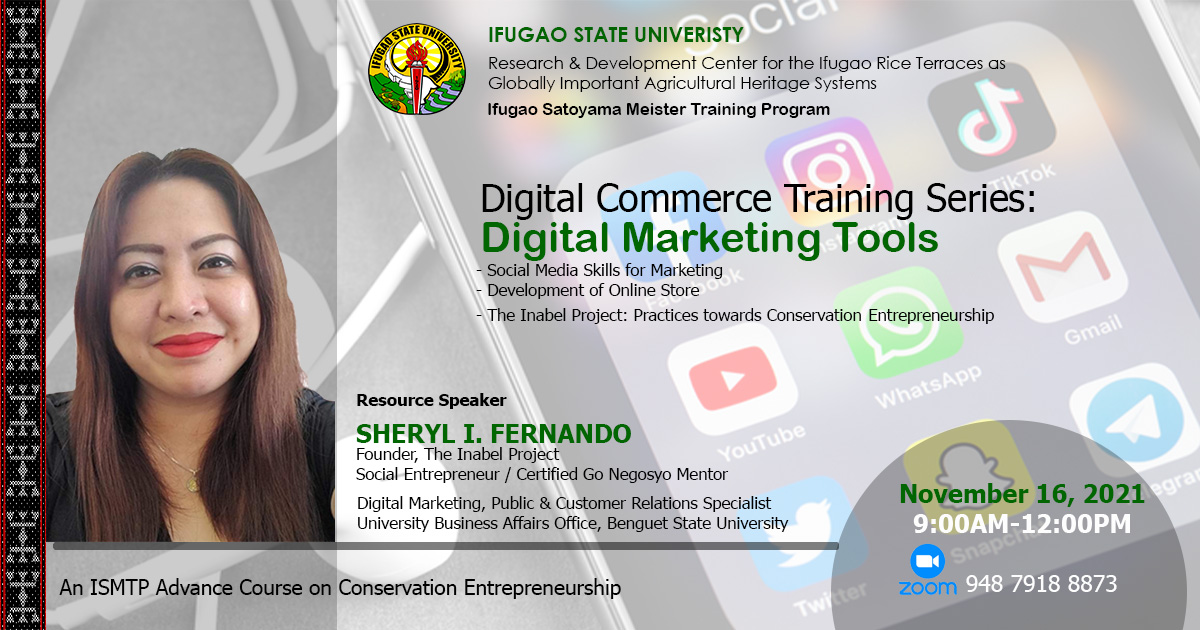 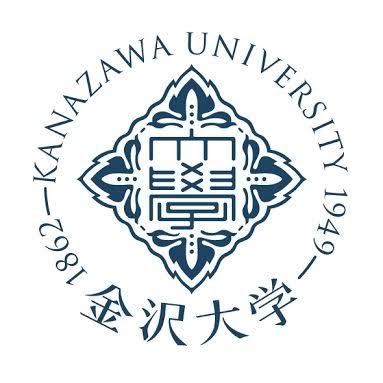 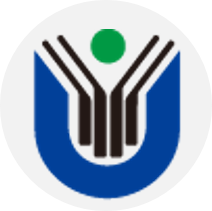 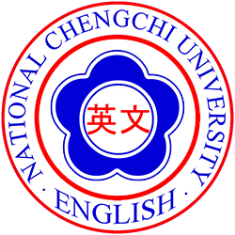 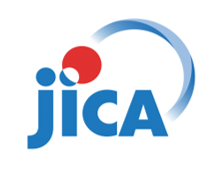 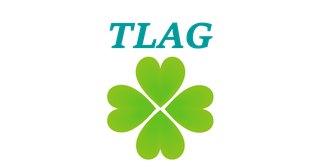